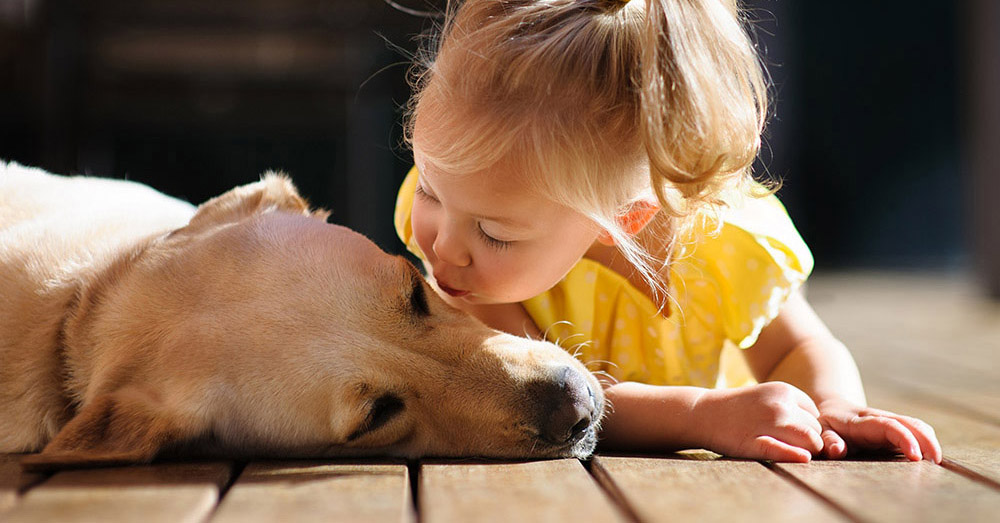 Do Animals Go To Heaven?

This past Wednesday evening, our student peer ministers led a program about animals in the Catholic Church — what the Church teaches about our moral responsibility toward animals, their place in creation, and also their symbolic use in Christian art and iconography. It was an interesting presentation. One question that arose from the discussion was whether animals go to heaven.

That question is not as straightforward as it might seem. Some suggest that since heaven is a place of perfect happiness, if you need your pet to be happy, your pet will be in heaven. Others say that animals don’t go to heaven because they don’t possess souls. Neither of these answers is correct, so let’s explore the issues a bit.

Who has a soul?

The soul is the life-force of the body, so every living thing has a soul. Humans do. Dogs and cats do. Insects do. Celery does. But each type of living creature has a soul proper to its particular nature. Human beings have human souls, dogs have dog souls, cats have cat souls and so forth.

That animals have souls is testified to by the very name we give them. The word animal comes from the Latin word anima, which means “soul.” The question is whether animals have immortal souls that continue to exist after the death of the body. We know from Divine Revelation that human beings do, but nothing has been revealed about the fate of animal souls after death. And while we can’t rule out the possibility entirely, there’s no compelling reason to believe they do.

Human beings have a special place in creation. We alone are made in the image and likeness of God (Gen 1:27). Our souls possess a rational intellect and a free will. This gives us the capacity to know and love God.

Animals possess a degree of intelligence, but not rational intelligence. Even animals who display a relatively high degree of intellect, such as chimpanzees and dolphins, don’t approach anything near what we would call reason. There are no chimp philosophers or dolphin scientists.

Animals likewise don’t possess free will. They operate primarily on instinct. Because of their lack of reason and free will, animals are not moral agents. That means they are not responsible for their actions in the same way that human beings are. Animals are good, in the sense that their being reflects God’s goodness. “Each of the various creatures, willed in its own being, reflects in its own way a ray of God’s infinite wisdom and goodness” (CCC 339). But animals are incapable of doing moral good. They are not capable of virtuous acts, but they are also not capable of sin. So assuming animal souls did survive death, they would not be subject to a final judgement like we will be.

According to the Catechism of the Catholic Church, “Of all visible creatures only man is able to know and love his creator” (CCC 356). This gets to the heart of what heaven is.

Heaven is more than a place where we experience perfect happiness. Heaven is a relationship. It is “perfect life with the Most Holy Trinity” (CCC 1024). It is “the blessed community of all who are perfectly incorporated into Christ” (CCC 1026). Are animals capable of this sort of intimate relationship with their Creator?

Again, there is no evidence that would suggest that they are. While the Catechism affirms that “each creature possesses its own particular goodness” (CCC 339), man alone “is called to share, by knowledge and love, in God’s own life” (CCC 356).

Being in the image of God the human individual possesses the dignity of a person, who is not just something, but someone. He is capable of self-knowledge, of self-possession and of freely giving himself and entering into communion with other persons. And he is called by grace to a covenant with his Creator, to offer him a response of faith and love that no other creature can give in his stead.

Even we who are made in God’s image are not capable of heaven apart from God’s grace. No creature has the right to share in the life of the Creator. This was God’s gift to us.

God became incarnate as man. He took on human nature, and forever united humanity and divinity. The Catechism reminds us that “By his death and Resurrection, Jesus Christ has opened heaven to us” (CCC 1026). He has not become incarnate as an animal. He did not suffer, die, and rise from the dead as an animal. He did not Ascend into heaven with an animal nature. He did all that as one of us, so that we may have the possibility of living forever with him in heaven.

Now, since all creation fell when Adam fell, it is also true that all creation was redeemed when Christ, the New Adam, redeemed us. This is so because God made man to stand at the head of creation, “to offer all creation back to him” (CCC 358). As it goes with us, so it goes with the rest of the created world. And there is good reason to believe that animals will be part of the new creation we will experience in the life to come.

Scripture tells of a “new heaven and a new earth” that will be created at the end of time (Rev 21:1, Is 65:17). This is an aspect of the afterlife that we sometimes forget about when we discuss heaven. After the general resurrection, we will have physical bodies. Those bodies will need a physical realm to live in — a new earth. And since our new bodies will be like the ones we have now only glorified, the new earth will probably also be much like the one we live in now only glorified. That means it will likely have animals. In fact, scripture mentions many animals in association with the world to come.

…the wolf shall be a guest of the lamb, and the leopard shall lie down with the young goat; the calf and the young lion shall browse together, with a little child to guide them. The cow and the bear shall graze, together their young shall lie down; the lion shall eat hay like the ox. The baby shall play by the viper’s den, and the child lay his hand on the adder’s lair.

We must be mindful of the fact that language describing heaven in the scriptures is always going to be symbolic (here describing the great peace that awaits us). But since God thought it good to make animals a part of this creation, and uses them (even if symbolically) in describing the new creation, it is reasonable to believe that animals will be with us in the world to come.

Will the animals in the new earth be the same animals from this earth, only resurrected? Or will they be newly created animals? This is something we simply don’t know, because it has not been revealed to us.

What we don’t know

So do animals go to heaven? If by that question you mean, do animal souls continue to exist after their death and are subject to a final judgment where they will either be condemned to hell or welcomed into the glory of eternal union with their creator? then no. There is no reason to believe that they do.

But if you mean will animals be with us in the new heaven and new earth where the blessed will live in communion with God? then yes. There is good reason to believe this will be the case.

What’s the bottom line? Ultimately, the fate of animals after death is in the hands of God who created them. And knowing what we do about God, we can be assured that whatever that fate may be, it is good, loving and just.