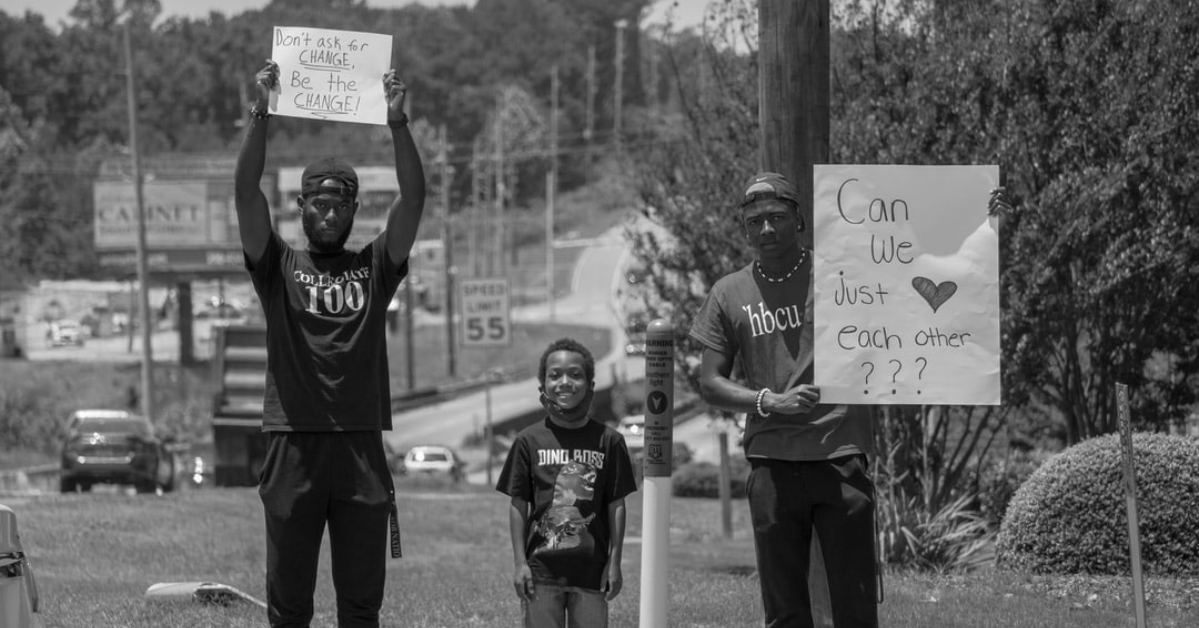 I think of Brother Lawrence, the 17th century Carmelite monk, whenever I hear of bad news in the world (which is to say I think of him often). In the spiritual classic, The Practice of the Presence of God, the following is said of him.

That as for the miseries and sins he heard of daily in the world, he was so far from wondering at them that, on the contrary, he was surprised that there were not more, considering the malice sinners were capable of; that, for his part, he prayed for them; but knowing that God could remedy the mischiefs they did when He pleased, he gave himself no further trouble.

The Privilege of Peace

Brother Lawrence had a peaceful soul. I try to recall his wisdom any time I am tempted to become anxious about the troubles of the world. The world has always been troubled. It will always be so, until the the final culmination of all things when Christ will be all in all. Like Brother Lawrence, I know the sins men are capable of, because I know the sins of my own heart. I know every day people are murdered. People are robbed. People are abused. Selfishness, pride, and fear reign in the hearts of so many of us. This is how it will be until Christ comes again.

I don’t need 24 hour news coverage to remind me that we live in a fallen world. So when the news gets to be too much to bear, I turn it off. I step away from screens and social media and play a game with my kids. I go for a walk outside. The sky is blue and the grass is green and my little corner of the world is at peace. There is a lot of peace in the world that never gets reported on because peace makes for poor click-bait. Peace doesn’t pay.

But peace is a privilege. It is a privilege that I get to put down my phone and step outside into a world that is not falling apart. Not everyone has that privilege. Some people can’t turn off the bad news because it’s happening in their back yard. It’s happening to them and to their loved ones.

The Privilege of Anguish

Another writer I enjoy, though of a different bent than Brother Lawrence, is Garrison Keillor of A Prairie Home Companion fame. He’s been chronicling his experience of quarantine from his Manhattan apartment, which he’s been weathering quite well. On April 14, he wrote:

I’ve been severely criticized the past few weeks for writing about how happy I feel at a time when there is death all around us in New York City and doctors and nurses are wracked with anxiety and exhaustion, but that’s exactly the point: grief belongs to those who are in real trouble and though I expect to fall into despair, it hasn’t happened yet and so the privilege of anguish is not mine to enjoy.

Garrison Keillor, “What’s going on on the 12th floor”

Speaking of anguish as a “privilege” may sound cold-hearted to those in the midst of it. But I know what he means. Anguish and grief are very real emotions experienced by people going through very real suffering. Feigning anguish you haven’t earned diminishes its value. This is why condolences of “I know how you feel” ring so hollow. You don’t know what it feels like to suffer someone else’s pain unless you’ve suffered in the same way. Membership in that privileged society comes at a high cost.

Mr. Keillor was writing about those experiencing real hardship during the pandemic, and recognizing his own privilege as one who has not had to endure what they have. His words came to my mind as I considered the current racial unrest. I don’t worry about police brutality. There is no rioting in my town. I am an educated white male from a middle-class intact family. I don’t know how it feels to suffer the injustices that people of color have to deal with on a daily basis. I have a lot of privileges but they don’t include the privilege of telling victims of racial injustice how they should feel.

I know that my Church says all men are created in the image of God, have the same nature and same origin, enjoy an equal dignity, and that any discrimination based on sex, race, color, social conditions, language or religion is “incompatible with God’s design” (see CCC 1934-35).

I also know that when I tell my 16 year old son, who just earned his driver’s license, how to behave if a cop pulls him over, that conversation would be entirely different if I were black.

What are we do to, then? Is there a middle ground between ignoring other people’s struggles and appropriating them as our own when we haven’t earned that right? There must be.

For certain, Brother Lawrence didn’t ignore the troubles of the world. They concerned him. So he did what he could, which as a cloistered monk meant prayer. Monks are masters of prayer. It’s their primary work in the world. You and I ought also to pray, having the same confidence as Brother Lawrence that God will right all injustice in his way and in his time.

The work of the monk is to pray. But what is your work in the world? What is your calling? How can you use the gifts God has given you to make the world a more compassionate place? We ought each to think seriously about this question, because no one can answer it for us.

Blessed are they who are persecuted for the sake of righteousness, for theirs is the kingdom of heaven.

So I’ll let God have the last word.

Beloved, if God so loved us, we also must love one another.

Love one another. It sounds trite until you really try it. Then it becomes everything.