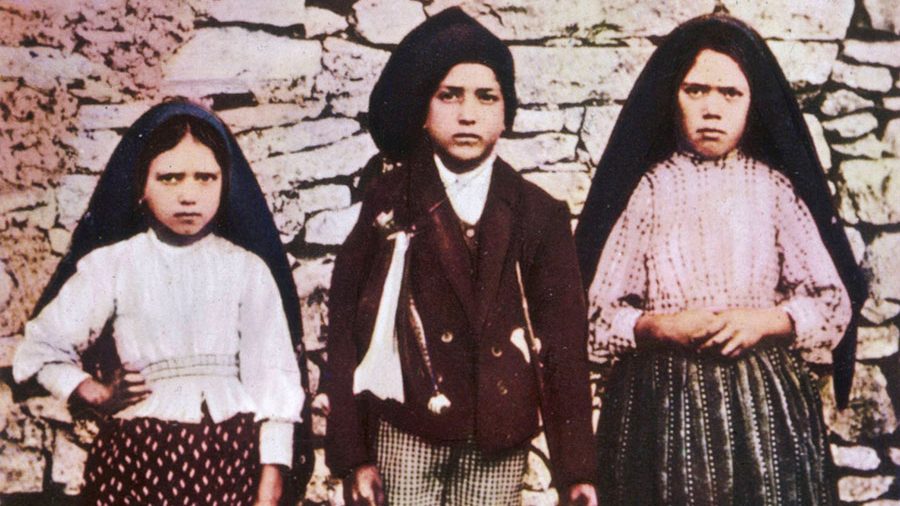 May 13 is the Memorial of Our Lady of Fatima, marking the anniversary of the date that the Virgin Mary first appeared to three shepherd children in Fatima, Portugal, in 1917.

When I first came into the Catholic Church 20 years ago, Marian apparitions were something it took me a while to wrap my head around. It’s not that I didn’t believe in them; I just had a hard time comprehending what their place was in the grand scheme of Divine Revelation and what role they should have in my life as a Christian.

The apparition of Our Lady of Fatima loomed especially prominent, not only because it was one of the more recent and best documented apparitions, but also because there seemed to be all manner of conspiracy theories floating around regarding something called “The Third Secret of Fatima.” I didn’t know what to make of it, but it all sounded rather apocalyptic!

I’ve since learned that Marian apparitions are just part of the continuing story of God’s love for us, His people, and that through these apparitions, Mary is doing what she has always done. She is magnifying the Lord (Lk 1:46) and pointing people toward her Divine Son, saying, “Do whatever he tells you” (Jn 2:5).

In case you also might not know quite what to think about Our Lady of Fatima and wish to know more, I recommend taking some time to listen to this excellent series of podcasts from Catholic apologist Jimmy Akin. “Jimmy Akin’s Mysterious World” is one of my favorite podcasts, exploring a different mystery each week (not always directly related to Catholicism) from the perspectives of both faith and reason. Jimmy’s treatment of the Fatima apparition gives due honor to both believers and skeptics, and he doesn’t assume the listener has any special knowledge of the Catholic faith.

He did a show on Our Lady of Fatima in May of 2019 that covers the basics of the apparition, but he focuses on the Third Secret (and the conspiracy theories surrounding it) in two episodes that aired back-to-back in October 2019. Finally, even though it aired after these episodes, I recommend you also listen to his show on “Visions, Prophecies, and Private Revelations” to gain some helpful background knowledge on what role private revelations (including Marian apparitions) play in our Catholic faith.