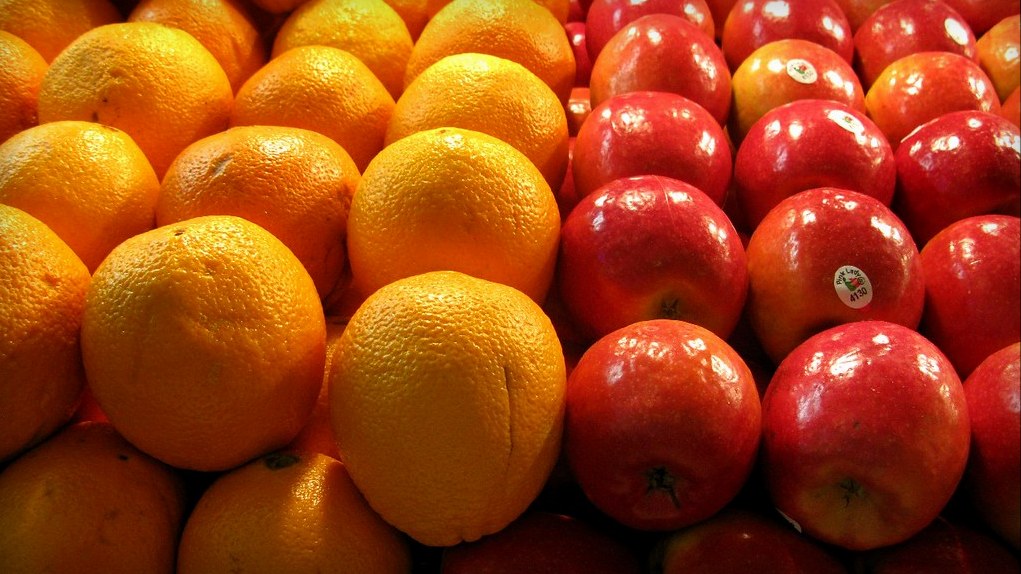 I was sitting around the table at our campus ministry house with a group of students recently when one of them asked me a question. “I just came from class,” she said, “and our professor gave us an ethical question and I was wondering what you had to say about it.”

Here’s the situation she gave me. Let’s say you are in an accident and wake up in a hospital. You are informed that Brad Pitt has a rare, life threatening kidney disease, and that you are one of the very few people who have a kidney compatible with his. To treat his illness, they need to hook you up to him so that your kidney can filter the toxins from his body. This will take about nine months, after which you’ll both be healthy. They have already connected you. All you have to do is remain in the hospital, connected to this other person, for nine months. You can choose to be disconnected from Brad Pitt, but if you do so, he’ll die. What do you do?

So what was my response?

First, I pointed out that this was obviously a made-up scenario. I generally dislike this sort of hypothetical moral situation because they almost always present us with unrealistic parameters that rarely reflect real life. Nevertheless they can be useful thought exercises when done well.

Second, I pointed out that the fact that the person is a celebrity has no bearing on the situation. It does nothing to alter the moral status of the person. So let’s not get distracted by that.

Third, I said that the fact that the doctors connected you to this person against your will while you were unconscious was itself unethical. Nevertheless that is the situation we are presented with. So the question at hand is whether or not it would be morally permissible to disconnect yourself from someone else’s life support in such a circumstance. Are you morally obligated to spend nine months of your life tied to a hospital bed in order to save the life of another person?

To answer that question, I pointed out that moral questions are not always as simple as right vs. wrong. Something can be morally praiseworthy without being morally obligatory. This means it would be good to do it, but it wouldn’t be sinful not to. I think that would be the case here.

I talked about the Church’s teaching on ordinary vs. extraordinary medical care. Human life should be protected, but that’s not the same as saying people need to be kept alive at all cost. Death comes to all of us and there is nothing sinful about allowing someone to die naturally.

It seemed to me that forcing an unwitting person to spend nine months of their life tied to a hospital bed in order to treat someone else’s disease would fall clearly in the “extraordinary care” category. If someone chose voluntarily to do that, it would be a praiseworthy thing, but they would not necessarily be sinning if they said “no.”

A lot of other considerations come into play. Let’s say you have a family and are the sole caretaker for your children. You have a morally responsibility to care for your family that would prevent you from providing this sort of extraordinary care to an ill Brad Pitt. On the other hand, let’s say you have a spouse who earns enough money to provide for your family, and retired parents who live near by and are able to help with child care. This would make it easier for you to agree to such a situation.

My bottom line: Is it commendable for someone to voluntarily give up nine months of their life to save someone else? Yes. Is it absolutely obligatory that they do so? No. Should they be forced to do it against their will? Again, no.

Then my student clued me in on the real point of the moral exercise: her professor was making a comparison to abortion. Is it fair to force a woman to spend nine months of her life “hooked up” to another person (in this case her unborn child), even if that other person would otherwise die? If you think it’s OK to disconnect yourself from Brad Pitt even though he’d probably die from his kidney disease, why is it not OK for a mother to “disconnect” from her unborn child?

My answer: it’s apples and oranges. These are very different medical (and moral) situations, even though they are superficially similar.

The first thing I noted is that in the hypothetical situation presented, you find yourself connected to Brad Pitt completely unwittingly. You are in an accident. You wake up in a hospital and someone else has done this to you. You have absolutely no say in the matter. This would only be equivalent to pregnancy in cases of rape, which account for less than half a percent of abortions in the US (source: Guttmacher Institute).

You don’t just mysteriously “wake up” pregnant. You become pregnant by engaging in reproductive activity, i.e., sexual intercourse. This makes a difference in terms of your moral responsibility — and I’m referring here to both mother and father, because it takes two to tango.

The second thing I noted is that this hypothetical situation makes it seem as if pregnancy were completely incapacitating. While the nine months a woman spends pregnant may not be the most comfortable of her life, it’s not the same as spending nine months strapped to a hospital bed hooked up to medical machinery. Except in rare cases where complications render her bedridden, a pregnant women is generally able to go about her life as usual.

Pregnancy is NOT a disease. We need to stop treating it as such. Too much of our societal discourse about pregnancy treats it as if it were an illness for which abortion is the “cure.” This is a false and harmful narrative. Pregnancy is natural and normally healthy. It’s what the female reproductive system was designed to do. Granted, like any other system of the body, it’s subject to potential problems. But pregnancy is a perfectly healthy condition for most women.

Understanding that we have a greater degree of responsibility for certain people than we do for others is important precisely because situations can arise when we must make a choice between one person’s good and another’s. I would argue that there is no human bond of responsibility greater than that of parent to child.

Finally — and most importantly — there is a moral difference between killing someone and allowing someone to die. As I mentioned above, we are morally obliged to provide ordinary care to someone who is dying of illness or injury, but we are not morally obligated to keep them alive at all cost. On the other hand, it is never morally permissible to actively and intentionally cause the death of an innocent person, even if that person is dying.

To put it in the context of our hypothetical situation, it would be permissible for me to say, “No, I cannot spend nine months in this hospital connected to Brad Pitt. I have a family to care for. Please disconnect me. I hope and pray you find someone else who can help.” It would NOT be permissible for me to walk over to Brad Pitt’s bed and smother him with a pillow.

This is the heart of the matter. Abortion is not simply “disconnecting” the mother from the baby. It is the direct killing of the child, and this is never morally permissible. Even in cases such as ectopic pregnancy, where the fetus implants in the fallopian tube instead of the uterus, endangering the life of the mother, the correct moral procedure would be to cut away the section of fallopian tube in which the fetus has implanted and allow the child to die naturally, rather than killing the child directly.

The whole purpose behind this sort of moral exercise is to make abortion seem more reasonable. But it does so by making false comparisons — it’s an ethical slight of hand.

For a pregnancy to be even remotely comparable to the situation described, a woman would have to wake up in a hospital to the news that she 1) had been raped, 2) got pregnant, and 3) swiftly developed dire complications requiring her to spend the entire nine months of her pregnancy bedridden under hospital care. Tragic, yes, But even in such an unlikely scenario, the woman would still have a moral responsibility for her unborn child greater than her responsibility toward a stranger (even a celebrity like Brad Pitt). And regardless of any other circumstance, it is still never morally legitimate to intentionally kill an innocent human being, no matter who they are.

And that’s the bottom line.