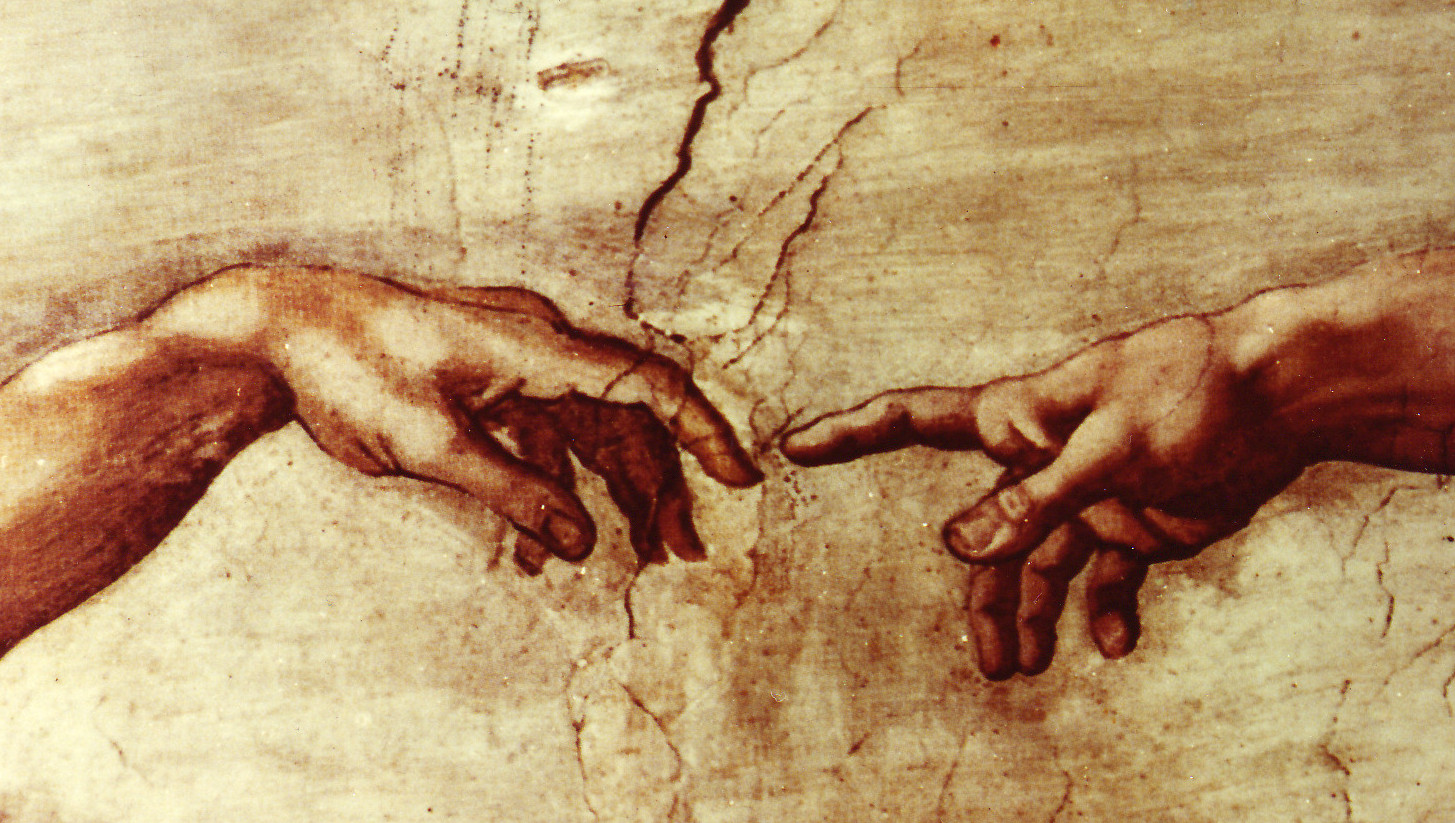 A Second Look: What We Are For

The Church gives us multiple scripture readings each Sunday Mass. Generally speaking, there is a reading from the Old Testament, a Psalm, a reading from the New Testament outside the gospels (usually from one of the Epistles), and a Gospel reading. Even without considering all the scripture-based prayers and chants found throughout the Mass, this is a lot of Biblical material. Generally, the first reading and the gospel are related by a common theme, and generally this is what the homily at Mass will be preached on.

This Sunday, for example, the first reading tells of the prophet Samuel hearing God’s voice calling him. He answers, “Speak, for your servant is listening.” The gospel reading tells of Jesus inviting the disciples to “come and see,” and so they begin to follow Him. I imagine, therefore, that most homilies preached this Sunday will focus on the need for us to answer God’s call in our lives.

This week, and most likely moving forward for a while, I want to do something different. I want to take “a second look” at the Mass readings, focusing on a secondary theme that may get overlooked in a homily. This may often come from the second reading, which is not usually related directly to the others. To borrow a phrase from Shrek, scripture is like an onion — it has layers. And I am interested in exploring some of these other layers with you.

We are for Him

Today I want to look at a profound statement St. Paul makes in the second reading, from the sixth chapter of his first letter to the Corinthians. He says, “The body is not for immorality, but for the Lord; and the Lord is for the body” (1 Cor 6:13c). What is striking about this statement is the way it doesn’t just condemn sin but points to a higher good. It helps us to understand why sin is bad. It is because we were made for a greater purpose — a divine purpose — which sin acts against.

The original Hebrew word for sin is חָטָא, which means “to miss the mark.” This definition is helpful to our understanding of sin, because we can only “miss” if we have a target at which to aim. Paul tells us that our target is God. He is what we are made for. He is our end and our purpose. In fact, our lives don’t make sense without Him.

Just before this he says this, St. Paul gives a metaphor as an example. He says food is for the stomach and the stomach is for food. One doesn’t make sense without the other. What meaning would a steak dinner have if there were no such thing as a stomach to digest it? It would just be a piece of hot cow on a plate. And think how horrible hunger would be if there were no such thing as food? We would feel a profound emptiness without any idea of how to fill it.

This precisely what many people feel in their spiritual lives. It’s what St. Augustine felt before his conversion to Christianity, and why he began his Confessions with the famous line, “You have made us for Yourself, O Lord, and our heart is restless until it rests in You.” Augustine discovered that he was made for God. He discovered his purpose. He discovered the “food” that his deep spiritual hunger was directed toward, and was finally fulfilled.

This is why the very first paragraph in the Catechism of the Catholic Church identifies our purpose. It says that our purpose in life is to know, love and serve God (CCC 1). We know God with our mind; we love God with our heart; and we serve God with our will. This involves all of our human faculties; spiritual and physical.

A Matter of Fidelity

The context of this passage makes it clear that when St. Paul speaks of “immorality,” he is speaking of sexual immorality. He references prostitution and marital infidelity in particular as being incompatible with the Christian life. The reason why may not be what you think. It’s not because engaging in these acts violates some puritanical sexual taboos. It’s because these acts are forms of unfaithfulness.

When a man and woman marry, they promise to love, honor and serve one another all the days of their lives. What if a man told his wife he was having sexual relations with another women but didn’t love her? “I only love you, dear. It’s just sex with her. I don’t love her. It’s just physical.” Do you think any wife would buy it? Not a chance. He’d be out on the street. We know, when it comes to marital fidelity, that what we do with our bodies matters. This is true not just in the bedroom, but in all aspects of our lives.

So it is with our relationship with God. When St. Paul mentions prostitution, he’s speaking in particular of temple prostitutes. In certain ancient pagan religions, prostitutes were employed for use in fertility rituals. St. Paul is telling the Christians in Corinth that by engaging in these pagan rituals they are being unfaithful to God. He explains it with the language of matrimony. Just as man and woman become one flesh in marriage, the Christian becomes one Spirit in Christ; when we sin with our bodies we commit a form of sacrilege, because it’s not just our body we involve in sin, but Christ’s body. Just like an unfaithful spouse, we are taking something that belongs to Christ (ourselves) and giving it to another. We belong to Him alone.

He is for us

We were made for God. We must therefore act like it.  If we act otherwise, we are not only being unfaithful to God, but to our identity as a person made in God’s image. That is the crux of St. Paul’s message. We discover our true identity in knowing, loving and serving God. We are for Him, and He for us.

Join us for Fall Fun at the Pumpkin Patch!