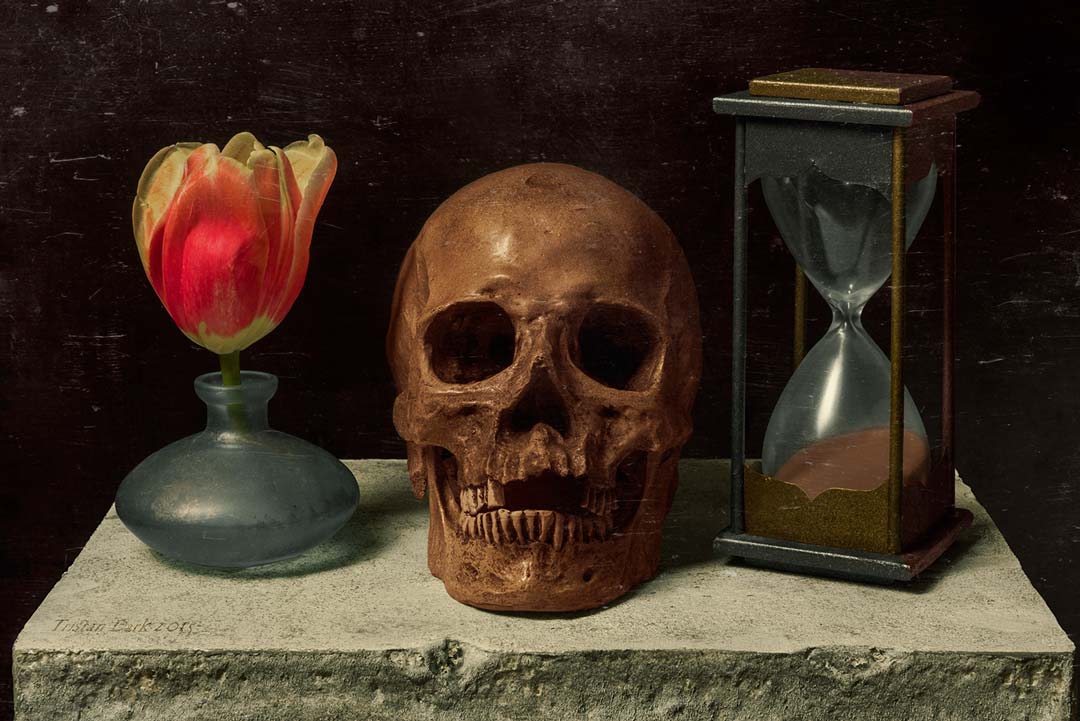 A Catechesis on Death

13th Sunday in Ordinary Time (B)

What is death? It’s something that each of us will face, but that most of us would rather not think about. We talk about death sometimes as if it were a natural thing. All living things are born, grow old, and die; human beings are no exception. What could be more natural than death? But while death is a normal (and unavoidable) part of of this fallen world, the truth is that death is the most unnatural thing that any of us will ever experience. To understand why that is, we have to first ask another question: what is a human being?

Human beings are composite creatures, meaning we are made up of both a physical body and a spiritual, rational soul. In this we are unique. Animals have bodies, but not rational souls. Angels are rational spirits with no bodies. Human beings have both. We are physical and spiritual. That is what it means to be human.

Death occurs when the physical part of a human person and the spiritual part of that person are separated. This is how we understand death from a religious perspective. There are debates within medicine today over how to define death, or more accurately how to define the cessation of life — i.e. using cardio-pulmonary criteria or neurological criteria (so called “brain death“) — but spiritually speaking we understand the end of a person’s life to be when the soul is no longer joined to the body, whenever or however that occurs.

Since a human being is a body-soul composite, we can see how separating the soul from the body is an extremely unnatural state for a human. A human body without a soul is a corpse. A corpse is not a human person. It is only part of a person. A human soul without a body is a ghost. And the same holds true — a ghost is not a human person. It is something less. Death makes us less than what we are. It may be an inescapable part of life, but death is far from natural.

We know this. We feel it in our souls. This is why we grieve when people die. Yes, we grieve because we love them and we will miss them. But that is only part of grief. Grief also frequently involves anger, resentment, sadness, and even outrage. Death hurts us in a very profound way, because we know in our guts that it is not right. Something is wrong with the world that people have to die.

Sometimes when faced with death, people become angry with God. Why is God doing this? Our scripture readings for this Sunday remind us that God is not the author of death.

God did not make death, nor does he rejoice in the destruction of the living. For he fashioned all things that they might have being (Wis 1:13-14a).

So if God did not make death, why is there death in the world? Why do we die? Our scripture reading continues:

For God formed man to be imperishable; the image of his own nature he made him. But by the envy of the devil, death entered the world, and they who belong to his company experience it (Wis 2:23-24).

The scripture is referencing original sin. God made us for life, not for death. In the beginning, God created man out of the dust of the ground and blew into him “the breath of life” (Gen 2:7). In doing so God shared with our first parents something of his own nature, as the book of Wisdom reminds us above. Being made in the image of God means that we share in certain aspects of God’s nature. We have a rational intellect. We have free will. Even more fundamentally, we have life. God is the source of all life, and he shares his life with us, and sustains us in our being. We are not self-generative creatures, meaning we don’t give ourselves life. We receive life as a gift.

The gift of life given to our first parents was meant to be eternal. The human family, living in right relation with God and with one another, would be upheld and sustained by God’s grace forever. We were never meant to know death. But we distrusted God. We hid from him. We rejected his plan for us. We removed ourselves from God and by so doing removed ourselves from the source of life. As a consequence of original sin, death entered the world. God said to Adam, “For you are dust, and to dust you shall return” (Gen 3:19b).

The Wages of Sin

Death is not God’s punishment for original sin. Rather it is a consequence of our broken relationship with God, the source of life. As St. Paul put it, “The wages of sin is death” (Rom 6:23).  Death is what follows when we are removed from the source of life. Think about your cell phone or your laptop computer. It’s battery life will last forever if you keep it plugged in to its charger. But once you unplug it, the battery starts to drain. Eventually it will die. This is how the human being is when we’ve been “unplugged” from God. Our bodies start to wear down, until they can no longer function as the physical form of our souls. Once the soul departs, the body begins decaying immediately, breaking down further into its composite components. Ashes to ashes, dust to dust. We return to the earth from which we were formed.

Our souls, in the meantime, continue on. Being pure spirit, they are immaterial. Not being made up of composite parts, a soul cannot break down or decay. It goes on forever. But as long as it exists without a body, it is not fully human. For a soul to be fully human, it needs a body to give it physical expression, which is why the Christian belief in the bodily resurrection is so important.

If you’ve ever wondered whether Catholics believe in ghosts, the answer is yes. Every soul that has died and is still waiting to be reunited with its resurrected body is technically a ghost. And sometimes God does allow them to manifest themselves to us. (That doesn’t mean that every “ghost story” you hear about is true).

The Destroyer of Death

So God made us for life, but Adam and Eve rejected God and by so doing rejected the source of life. We’ve suffered with the reality of death ever sense. So where is the good news in all this?

It is this: from the very moment of that original sin through which death entered the world, God promised to send us a savior. We talk often about Jesus being our savior, but its important to ask: a savior from what? We could list all sorts of thing: We need someone to save us from oppression; to save us from violence; to save us from injustice. All that is true. But the most oppressive, violent and unjust thing that any of us could suffer, and that we all will have to experience, is death.

Jesus came to save us from death. This is stated plainly over and over again in the New Testament. St. Paul wrote to Timothy, “Our Savior Jesus Christ destroyed death and brought life to light through the gospel” (2 Tm 1:10).  Jesus himself said, “I came that you might have life, and have it abundantly” (Jn 10:10).

This is one of the great paradoxes of our faith. Because God can’t die. He is the source of life itself. He is eternal and everlasting. God can’t die. But man can. So God became a man and experienced death. God died. And this paradox, so to speak, “destroyed death.” God took the thing that was the horrible, unnatural consequence of our sin and he transformed it into the very thing that would redeem us from our sin. Our Lord crashed through the gates of death, came out the other side, and said to us, follow me.

By conquering and redeeming death, our Lord does something much better than simply restoring us to life. He offers us a new and everlasting life. What we read about in today’s gospel (Mk 5:21-43) with Jesus raising the young daughter of Jairus, or in the raising of Lazarus (Jn 11:38-53) are mere signs pointing toward the greater gift Jesus offers — resurrection.

It is a life even better than Adam and Eve were enjoyed before the Fall. It is an eternal life of perfect union with the God who died for us so that we might life forever with him.

But God gives us a choice. God says in the scripture, “I have set before you life and death… so choose life” (Deut 30:19). In the beginning, Adam and Eve had a choice. They chose to reject God, and to reject life. In Christ, we now face a similar choice. Each of us will die. This is certain. We can enter into death as God’s enemy, and remain dead forever. Or we can enter into death as God’s friend, and rise to new life with him in eternity. Let us make the choice today for life.

Should Christians Weep at Death?