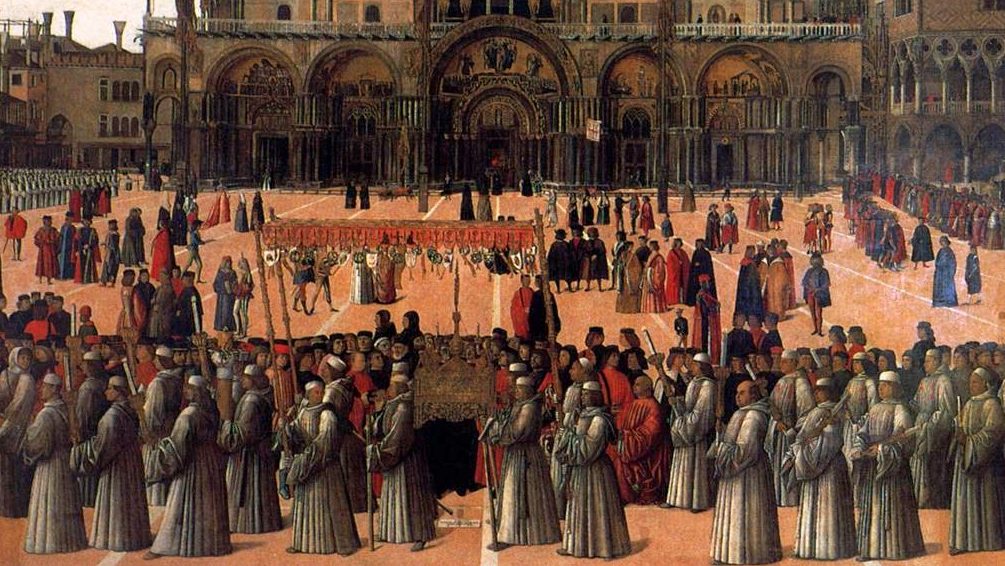 The Solemnity of Corpus Christi

To Be Close to Jesus