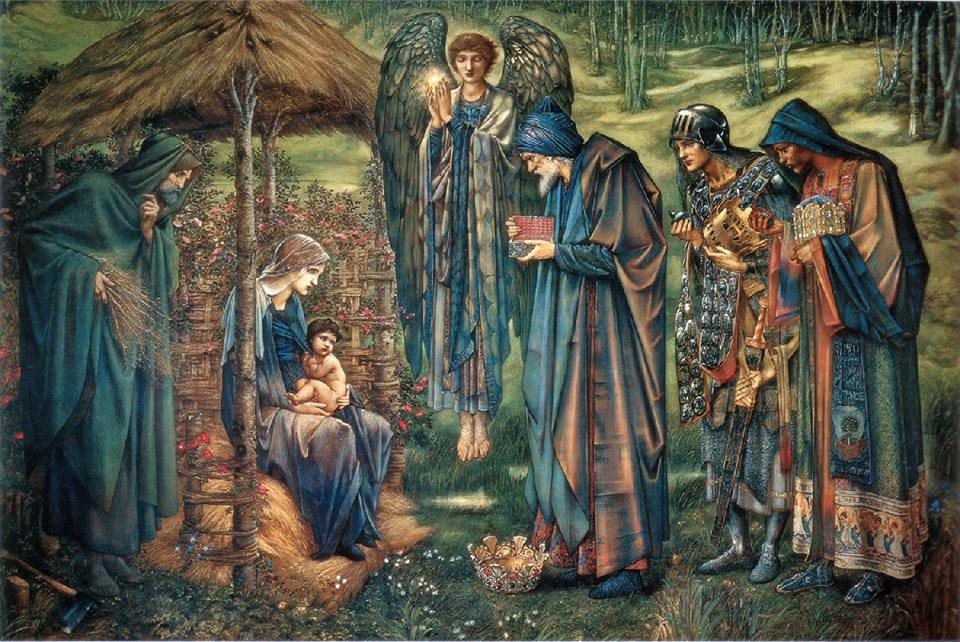 There is a reason the time around Christmas is called “the Holiday Season.” The word holiday is a shortening of the phrase holy day, which Catholics should be familiar with from the phrase “holy day of obligation,” referring to those days when Catholics are obliged to worship at Mass. But while some holy days are so important — like Christmas — that they oblige us to come together for public worship, there are many other holy days celebrated by the Church. And quite a few of them fall around this time of the year.

Let’s start with Christmas itself. Like Easter, Catholics use the term not just to refer to a single day of the year, but to a whole liturgical season. Christmas Day is Dec. 25, but we also celebrate the Octave of Christmas. Octave is a term meaning “eight days.” Important feasts, such as Christmas and Easter, are celebrated with octaves, meaning for a full week after the day itself, the Church liturgically celebrates as if it were the same feast day. If you attend Mass any day between Dec. 25 and Jan. 1, you will hear prayers proclaiming “this day” Christ is born. In short, Christmas is a celebration so big that it simply cannot fit into a day. We need an entire week to properly celebrate the Nativity of our Lord.

But wait! There’s more! While the Octave of Christmas runs through Jan. 1, the Season of Christmas lasts until the Feast of the Baptism of the Lord on Jan. 8. You won’t see your priest in green vestments again until Jan. 9. So keep that tree up and continue to wish one another “Merry Christmas” until then.

Christmas may be one of the highest celebrations of the Church Year (second only to Easter) but it is just one of the many holy days that fall during the Christmas Season.