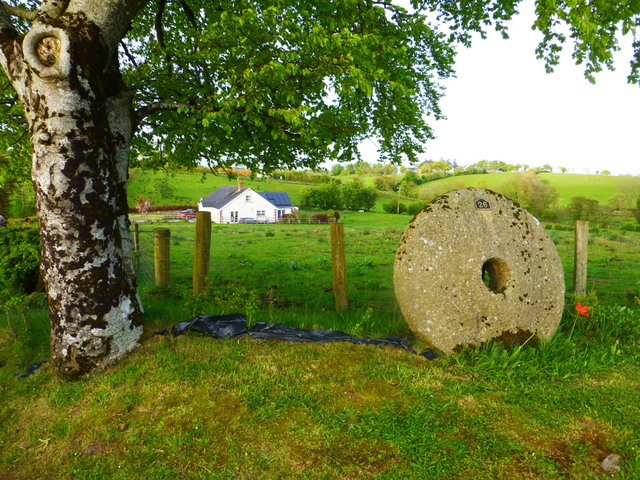 The Disease of Scandal

26th Sunday in Ordinary Time (B)

We hear the word scandal a lot these days. Every time we turn on the news there is a new revelation about some celebrity misbehavior, secrets from a politician’s past, and — sadly — sins of the Catholic clergy. We call these salacious reports “scandals,” and so they are. But why? Is scandal just another word for shocking news about another’s behavior?

Does this mean we have a double standard? Not at all. Sexual assault is evil, whether it is done by a pornographer, a priest, a comedian or a politician. But sin becomes a scandal when it leads others to sin.

The Catechism of the Catholic Church defines scandal as, “An attitude or behavior which leads another to do evil.” The Catechism deals with scandal in the section on the Fifth Commandment: Thou Shall Not Kill. Why? Because scandal is deadly. It is an attack on the life of the soul.

2284 Scandal is an attitude or behavior which leads another to do evil. The person who gives scandal becomes his neighbor’s tempter. He damages virtue and integrity; he may even draw his brother into spiritual death. Scandal is a grave offence if by deed or omission another is deliberately led into a grave offense.

Jesus teaches in this Sunday’s gospel: “Whoever causes one of these little ones who believe in me to sin, it would be better for him if a great millstone were put around his neck and he were thrown into the sea” (Mk 9:42).  To lead another into sin is doubly bad because it involves not only the sin of the individual, but also the subsequent sins of others given rise to by the scandal. Scandal has a multiplying effect. The person causing scandal jeopardizes not only their own soul, but the souls of others.

The Catechism goes on to say that, “Scandal takes on a particular gravity by reason of the authority of those who cause it or the weakness of those who are scandalized… Scandal is grave when given by those who by nature or office are obliged to teach and educate others” (CCC 2285).

This is why scandal involving clergy, teachers, coaches, and to a lesser extent politicians and celebrities is so grievous. Because of their office in society, these individuals are in positions of influence. If we learn that our parish priest is a heavy drinker, for example, it might cause us to think that drunkenness is not such a bad thing. Fr. So-and-so is a “good Catholic” and knows the Church’s moral teachings. If he thinks it’s OK for himself to get drunk, then how bad can it really be? His example might cause impressionable young people to even emulate his behavior.

The other way the sins of those in authority can cause scandal is by tempting us to doubt the legitimacy of rightful authority. We see this especially today with the ongoing news of clerical sexual abuse. People may be tempted to think that the existence of sinful priests calls into question the very legitimacy of the Church. Even though the moral teachings of the Church strongly condemns their actions, many will be tempted to cast aside the Church’s teachings. They may think, obviously these priests don’t take the commandments seriously, so why should we? In this way the sins of the clergy can lead others to put their own souls in danger.

First, we should take care to inoculate ourselves against this disease. We do this by making sure we place our faith principally in God, not in men. God founded the Church and continues to guide her. God ensures that the teachings of the Church are authentic. Our faith should be in God and in his Church, not in the individual people in the Church.

Third, remember that we are all fallen and prone to sin. This applies to everyone, from the convicted felon to the pope. Everyone is capable of sinning. When we witness our brother or sister falling into sin, we should be sad for them. We should pray for them. We should correct them if we are in a position to do so. But the fact that other people sin — sometimes grievously — should not surprise us.

And finally, we should be mindful not to cause scandal ourselves. Consider this: you are an example to somebody. There is someone who looks to you as a model in the Catholic faith. It may be a younger sibling. It may be an underclassman. There might be a person in your class who doesn’t know any other Catholic besides you. As a practicing Catholic, you represent the Church in the world — not with the same ecclesial authority as ordained clergy, but in a very real way nonetheless. What do your actions say about the Church? What impression of Christian discipleship are you giving to others? Are your actions consistent with your beliefs?

It is an act of charity to consider the effects that our words and actions may have on others. Everyone faces temptations on a daily basis. We should take care not to increase our brother or sister’s burdens by adding more.