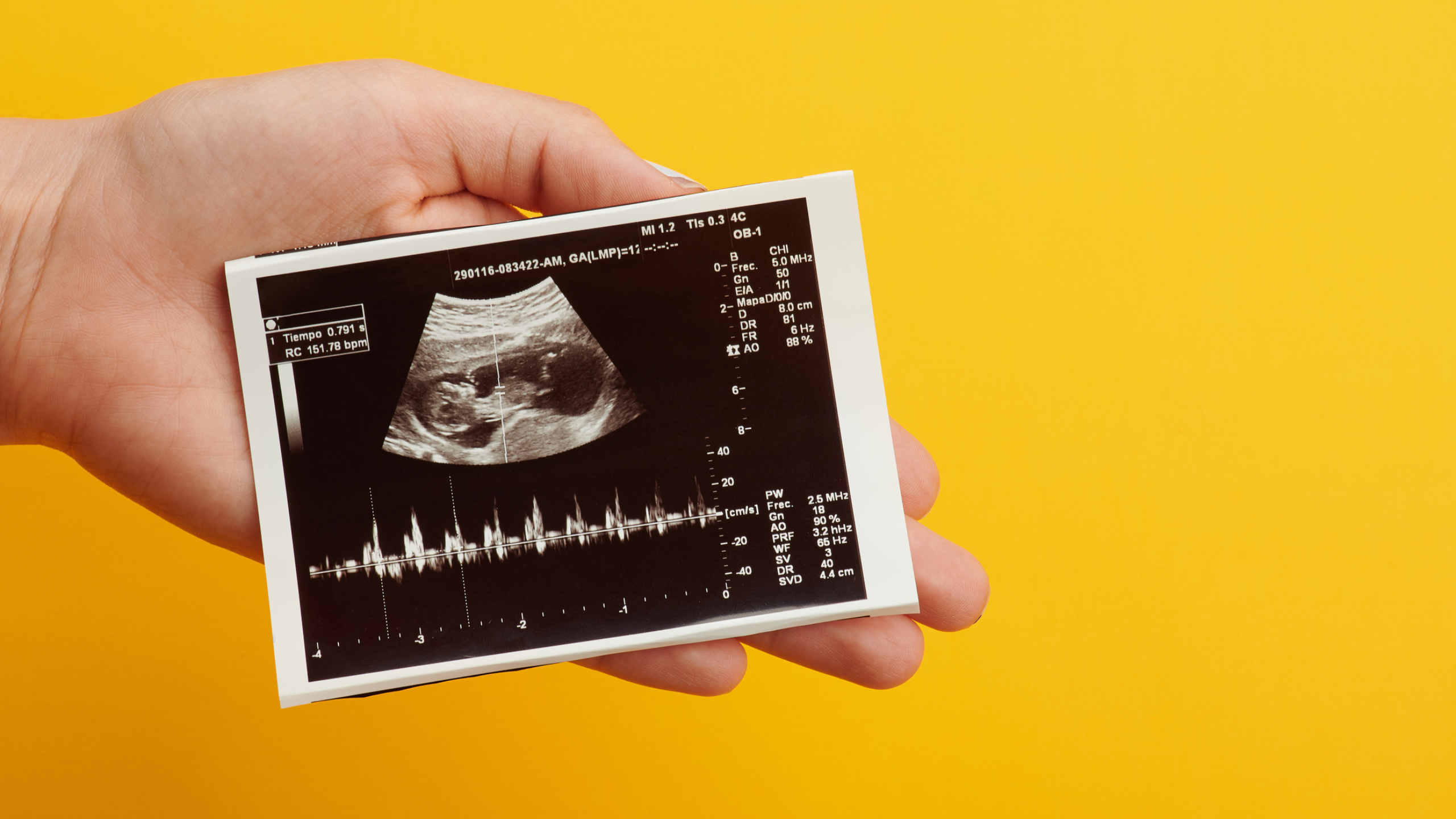 With the news coming out this week of a leaked draft of a Supreme Court decision that would overturn Roe v. Wade, now is a good time to remind ourselves of just what the Catholic Church teaches about the sanctity of human life and the legality of abortion.

Roe v. Wade is the landmark 1973 Supreme Court decision that overturned abortion laws in all 50 states, essentially establishing abortion as a legal right on the basis that the US Constitution contains a so-called “right to privacy” that would include the right to terminate a pregnancy. Prior to Roe v. Wade, abortion laws differed on a state-by-state basis. If the Supreme Court does decide to overturn Roe v. Wade, which they seem poised to do, it would not outlaw abortion in the US. It would return things to the way they were prior to 1973, with states left free to determine their own abortion laws. Some states would continue to permit abortions at all stages of pregnancy, some would restrict abortion to greater or lesser degrees, and some states would outlaw it all together.

It is worth noting that in the draft decision, Justice Alito does not comment on the morality of abortion, but focuses his commentary on the jurisprudence and legality of the original Roe v. Wade decision (you can read further commentary on that from Hadley Arkes here). When it comes to the morality of abortion, it is no secret that the Catholic Church (and most other Christian bodies) finds abortion to be gravely sinful.

The Catholic Church condemns abortion on the basis that it is always wrong to intentionally end an innocent human life. This is the meaning of the commandment “thou shalt not kill” (Ex 20:13), but you don’t have to believe in the Bible to grasp the concept that murder is wrong. This is commonly understood by all human societies, regardless of religion. The unborn child in the womb is a living human being and therefore worthy of the same basic rights of all human beings, the most fundamental of which is the right to life.

Arguments in favor of permissive abortion laws tend to call into question the personhood of the unborn child. No one can mount a reasonable argument that the unborn child is not alive, or is not human. Those are basic facts of biology. But what constitutes a person, exactly? And does the unborn child, at any stage of development, meet that criteria? This is a philosophical question, and one on which people have historically had different opinions.

In comments made to the press on Tuesday, President Joe Biden made reference to this when he claimed that “all basic mainstream religions have historically concluded that the existence of a human life and being is a question. Is it at the moment of conception? Is it six months? Is it six weeks? Is it ‘quickening’ like Aquinas argued? I mean, so the idea that we’re gonna make a judgment that is going to say that no one can make the judgment to abort a child based on a decision by the Supreme Court I think goes way overboard.” (See the video of his remarks here).

The “quickening” he mentions is the moment when the expectant mother first feels her baby move. Historically, before the advent of modern ultrasound technology allowing us to see into the womb, the question of when human life began was an open one. Fetal development was a mystery. A common opinion held by many, including some doctors of the Church, was that after the mother begins to feel the child moving in the womb, it is definitely alive. But no theologian in the Church, let alone a saint, ever suggested that it would be permissible to terminate a pregnancy before that time. Name-dropping a saint like Thomas Aquinas in an attempt to justify permissive abortion laws is misguided and offensive.

President Biden is wrong when he claims that “all basic mainstream religions” have concluded that “the existence of human life… is a question.” The idea that the definition of human life is an open question is characteristic of modern existentialist and atheistic philosophies, not classical religions. The major historic religions — and most especially the Catholic Church — have very definite teachings about what human life is and what it is worth. That’s why the Catholic Church has from the beginning condemned the practice of abortion.

The earliest Christian document we have outside of the New Testament is a catechetical text called the Didache or The Teaching of the Apostles. It dates to the last decade of the first century AD. In a passage dealing with the moral commandments, it says, “You shall not murder a child by abortion, nor kill a child at birth” (read the whole document here). The Church has constantly and consistently taught that abortion at all stages is morally impermissible and a grave sin, even before we could see for ourselves the humanity of the child in the womb. Everything about embryology and fetal development discovered by modern science confirms that the unborn child from the moment of conception is a human life. The Church says that life has rights and is worthy of protection.

Abortion advocates continue to argue today that whether the unborn child is a person with rights is an unresolved philosophical question and a matter of personal opinion which the government has no right to weigh in on. Does a fetus become a person when a heartbeat is detectable? When brain activity is discernable? When it can survive outside the womb? When it is born? Some go further and argue that we don’t really become people until some time after birth when we can engage in rational thinking (I know plenty of adults who wouldn’t meet that criteria). These criteria are arbitrary and the whole question is really beside the point.

Historically, there is only one reason any group of people have for making the claim that certain human beings don’t qualify as persons, and that is to justify their exploitation and/or extermination. The Nazis did it to the Jews during the Holocaust, and the US did to Africans during the time of slavery. There is never a good reason for denying the personhood of any human being. Ever. Even before science could verify the biological aspects of fetal development, the Church has always regarded the unborn child as a person with rights, worthy of our love and protection.

Human life must be respected and protected absolutely from the moment of conception. From the first moment of his existence, a human being must be recognized as having the rights of a person–among which is the inviolable right of every innocent being to life.

Formal cooperation in an abortion constitutes a grave offense. The Church attaches the canonical penalty of excommunication to this crime against human life.

The inalienable right to life of every innocent human individual is a constitutive element of a civil society and its legislation.

Since it must be treated from conception as a person, the embryo must be defended in its integrity, cared for, and healed, as far as possible, like any other human being.

None of this, of course, means that the Church does not also recognize the rights of mothers, especially mothers in difficult circumstances. Often the abortion argument is framed as one of “fetal rights” vs. “women’s rights” as if one must choose between one or the other. This is a false dichotomy. Everyone has the right to life, which means no one has the right to end another person’s life unjustly. One pro-choice advocate I heard yesterday on the radio, reacting to the Supreme Court draft leak, claimed that to overturn Roe v. Wade would mean denying women the right to “decide for herself when and whether to have a child and how to raise that child.” This is hyperbole. Women do not need access to abortion in order to make those decisions.

Expectant mothers, especially those in difficult situations, are worthy of love, care, respect, and whatever assistance we can offer them. But no one has the right to unjustly take another’s life. No problem is legitimately solved by killing another person, which is what abortion is. There is always another way.

Is it Immoral to Receive Covid-19 Vaccines?