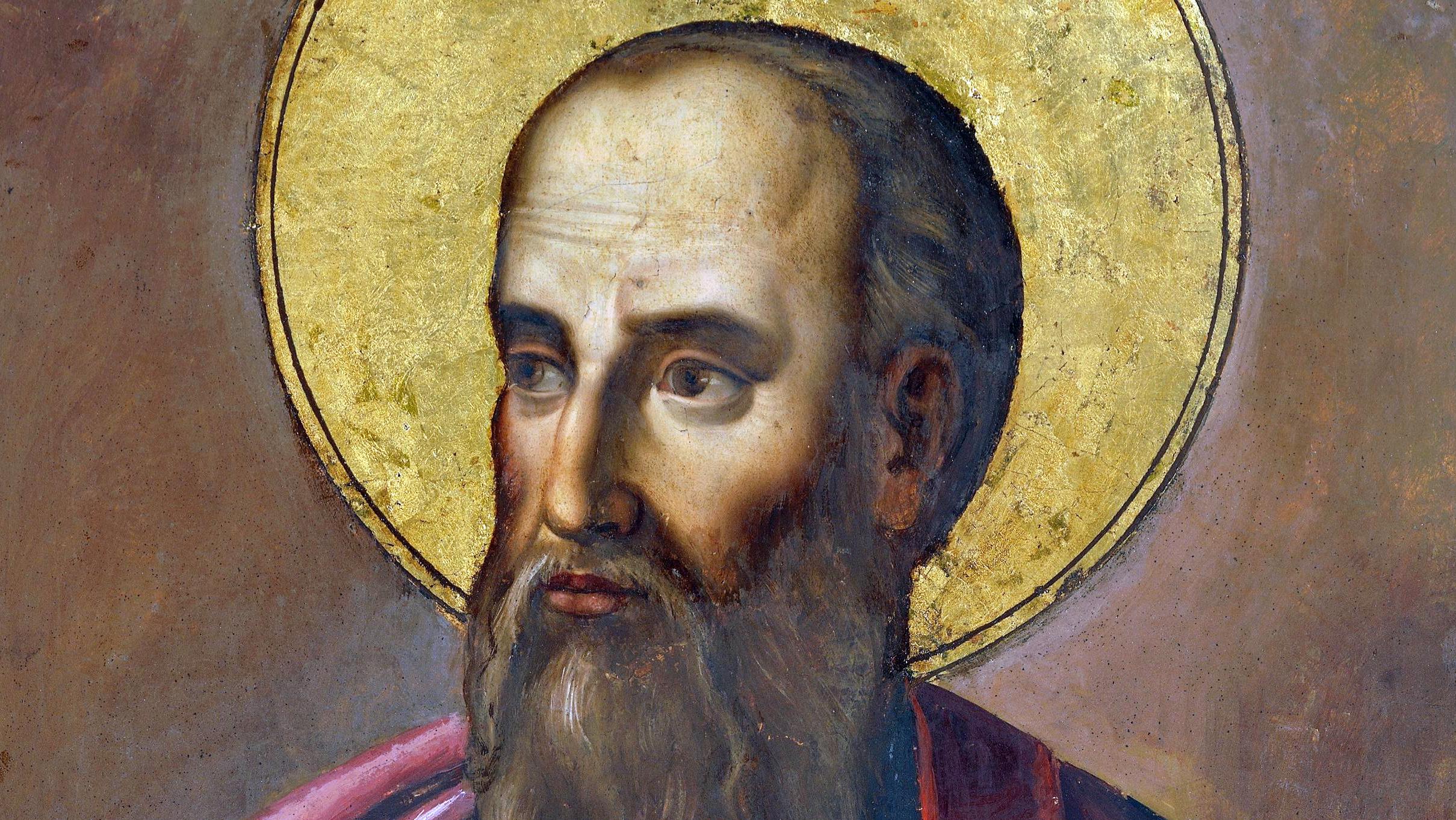 A Second Look: Becoming All Things to All

5th Sunday in Ordinary Time (B)

The second reading for this Sunday’s Mass contains a curious line from St. Paul’s first letter to the Corinthians that has always troubled me a bit. “I have become all things to all, to save at least some” (1 Cor 9:22b). This line troubles me because it challenges me, as it should challenge each one of us. Too often the temptation when we encounter challenging lines from scripture is to pass over them and get on to the parts that make us feel good and comfortable. But the fact that they challenge us is precisely why we need to spend more time with these troubling verses.

St. Paul’s assertion that he has “become all things to all” is troubling to us because it seems to go against the common wisdom that says we must “be true to ourselves.” The axiom to thine own self be true actually comes from Shakespeare. It is a line from Hamlet, meant to make Polonius, the speaker, seem like a self-centered blowhard. It is a way of saying other people don’t matter. When most people say it today, however, they mean something less egotistical. They mean we should stick to our principles and not assimilate to popular opinion.

When St. Paul advocates “becoming all things to all,” it might sound to us like he is saying it’s OK to be disingenuous, presenting ourselves one way for one group of people, and another way for others. If we did this for the sake of receiving approval or accolades, it would indeed be wrong. But this is not what St. Paul is saying at all.

As always, context matters. Here St. Paul is reminding the Corinthians of how accommodating he was to them in teaching them the gospel. This is why he says, “I offer the gospel free of charge, so as to not make full use of my right in the gospel” (v. 18). The “full right” he refers to is the right to be paid for his work. Earlier in this same chapter Paul speaks of how everyone has a right to be paid for the work that they do, including the work of preaching the gospel (1 Cor 9:3-18). But St. Paul has “not made use of this right” (v. 13) so as not to put any obstacle in the way of the Corinthians receiving the gospel of Christ.

Another way St. Paul was accommodating to the Corinthians was by adapting his position to meet the needs of those to whom he was preaching. In verses 20 and 21, Paul says that to the Jews he became as a Jew, and to the Gentiles he became as a Gentile. Corinth was a culturally and ethnically diverse city, so Paul had to adjust his message to make sure the gospel could be effectively received by different groups of people.

In doing this, Paul in no way compromised the message of the gospel. Rather, he was making sure it could be better understood. Everyone comes to the faith from different starting points. St. Paul strove to meet people where they were, and preach to them in ways they would understand. This is the same pedagogical method that the Catechism endorses today.

…teachers must not imagine that a single kind of soul has been entrusted to them… some are in Christ as newborn babes, others as adolescents, and still others as adults in full command of their powers… Those who are called to the ministry of preaching must suit their words to the maturity and understanding of their hearers… (CCC 24).

Becoming Weak for the Weak

St. Paul not only became as a Jew for the Jews, and as a Gentile for the Gentiles, but most importantly, he writes, “To the weak I became weak, that I might win the weak” (1 Cor 9:22a). In other words, as mature as the Apostle Paul was in the faith, he was willing to relate with those much weaker, in order to raise them up.

Isn’t this just what Jesus did?

In another letter, St. Paul said Jesus, “though He was in the form of God, did not regard equality with God something to be grasped. Rather, He emptied Himself, taking the form of a slave, coming in human likeness, and found human in appearance, He humbled Himself, becoming obedient to death, even death on a cross” (Phil 2:6-8).

As Paul would write later in his second letter to the Corinthians, the one without sin became sin for our sake (2 Cor 5:21). Jesus, without sin, took on our mortal nature and suffered death — the punishment for sin — so that we might be saved. He came down to our level, so that He might lift us up to His. He still does this for us each time we receive the sacraments, most especially the Eucharist. He humbles Himself by coming to us in a manner we are able to receive.

Being willing to “become all things for all” is certainly important for preachers and catechists to keep in mind.  But does this advice apply to ordinary Christians? It certainly does!

St. Paul was not just writing to the catechists in Corinth. He was writing to all the faithful. The Corinthian Church was struggling with division and scandal. Some people were failing to live by even the most basic moral standards of the faith. Others were upholding standards that were impossibly high. Paul, by reminding the Corinthians of how accommodating he was to them, admonishes them to be equally accommodating to one another.

When it comes to the faith, we are all weak in some regard. There will always be those stronger than we are, as well as those less advanced. In the end, our faith won’t be measured by comparison to one another, but to Christ, and by that measure we all fail. But Jesus is merciful and patient with us. He truly has become weak for the sake of the weak. We who are recipients of His mercy should be no less merciful to one another.