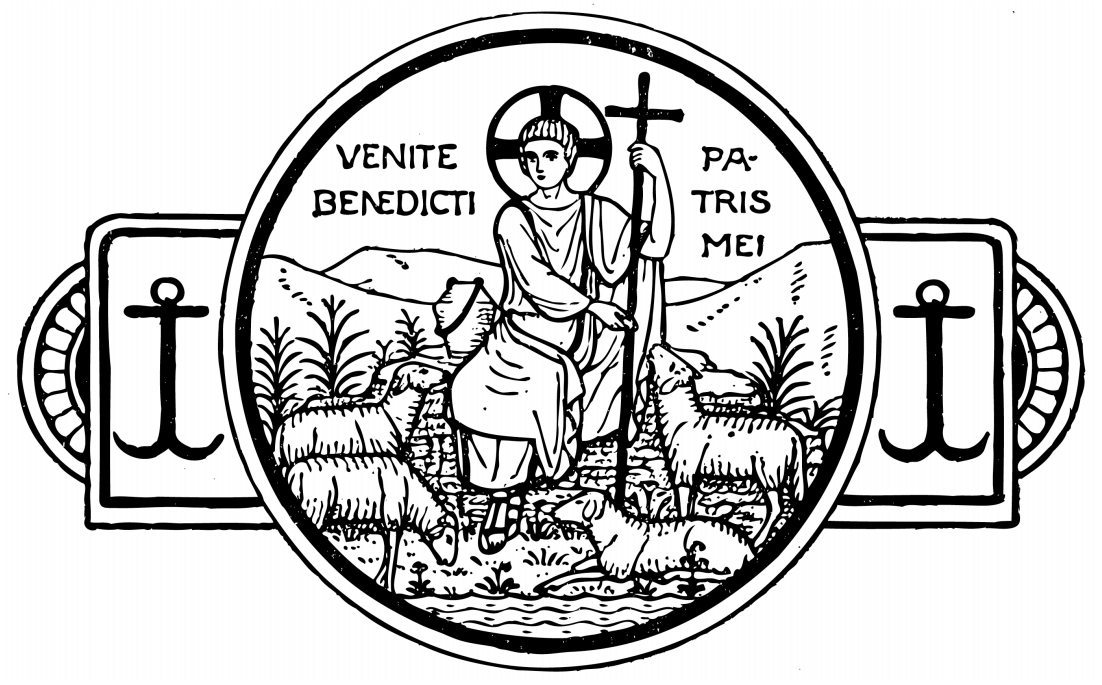 Priesthood of the Good Shepherd

16th Sunday of Ordinary Time (B)

If we don’t have God as our Master, we will have someone (or something) else as our master. It can’t be helped. Even those of us who like to think of ourselves as independent still have our masters. It might not be a person. It might be an ideology, or a passion or appetite. But we all follow something, even if it is only our own ego.

We are subject to all sorts of outside influences. The music we listen to, the books we read, the television shows and movies that we watch, all filter information into our minds that form (or deform) our consciences. We are surrounded by friends, family, professors, coaches, supervisors, and neighbors who also influence us in their own ways. All of us are selective to a certain degree about who and what we allow to influence our thoughts and perspective.

We want to be led towards the good, the true, and the beautiful. We want to achieve happiness and fulfillment, and so we follow what and who we think will lead us to that end. Sometimes we start down a path thinking it will lead us there, but are later disappointed by an unexpected turn in the road. Many would-be masters offer only the illusion of happiness, truth or goodness. How can we keep from being deceived and disappointed? The only way to know for certain that we are being led toward the good, true and beautiful is to follow the source of all goodness, truth and beauty — God.

In this Sunday’s gospel, when Jesus sees the crowd of people who were “like sheep without a shepherd,” his heart is filled with pity for them. The people are seeking for healing, for redemption, for truth — and they have no one to lead them to these things. They lack a good shepherd. Sheep without a shepherd are easily scattered and preyed upon. They can be led in any direction, even to their doom.

This is why the prophet Jeremiah, in this Sunday’s first reading, condemned the leaders of Israel for failing to be good shepherds of God’s flock. “You have scattered my sheep and driven them away. You have not cared for them, but I will take care to punish your evil deeds” (Jer 23:2). At the same time, however, Jeremiah prophesied that God would raise up a good shepherd — a king — who would lead the people in justice and righteousness.

Jesus Christ is that Good Shepherd. Jesus the Shepherd can lead the flock to verdant pastures and restful waters, as Psalm 23 proclaims. He can lead us to healing and redemption. He can lead us to the truth, because Jesus is the Truth. He is the way, the truth and the life. He is both the shepherd and the gate through which the sheep enter the fold. 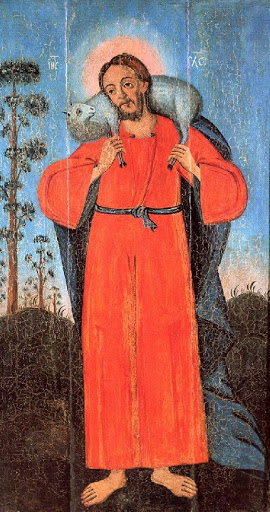 But unlike the crowd gathered around Jesus by the lakeside that we read about in the gospel, you and I are not able to hear the voice of our Shepherd directly. Yet we are still called to “know his voice” and to follow him. This is why Christ the Good Shepherd established a Church to help shepherd his people across all places and times. And this is why Christ the Good Shepherd established the sacrament of Holy Orders; to leave us with good shepherds who could speak with his voice and make his presence known to us.

This is why it is important that Catholic Church ordains ministers through sacramental ordination, not simply by election or appointment. A person may be well educated and highly qualified to spiritually guide others, but that alone does not make one a priest. The effect of sacramental ordination — like any sacrament — is to make Christ present.

In the ecclesial service of the ordained minister, it is Christ himself who is present to his Church as Head of his Body, Shepherd of his flock, high priest of the redemptive sacrifice, Teacher of Truth. This is what the Church means by saying that the priest, by virtue of the sacrament of Holy Orders, acts in persona Christi Capitis (Catechism of the Catholic Church, 1548).

When a Catholic priest is acting in his priestly capacity he is acting in persona Christi — in the person of Jesus Christ. When he blesses you, when you he anoints you, when he absolves your sins, and when he celebrates the Eucharist, it is not the man who acts, but Christ the Good Shepherd acting through his servant. This is why in the liturgy when the priest greets us with, “The Lord be with you,” we reply with, “And with your spirit.” We are not greeting the priest, but the Spirit of God who is present in his minister.

This is important because not all priests are — on a human level — good shepherds. Priests are human beings and subject to the same frailties and imperfections as anyone else. Some priests are going to have the formation, education, wisdom, prudence, personalities and skills that make them excellent ministers on a human level. Others will suffer from poor formation, lack of virtue, and any number of human frailties that make them poor ministers. Most priests fall somewhere in between. Most priests do their utmost to minister faithfully to God’s people. But when they are carrying out their priestly role, Christ the Good Shepherd acts through all of them. It’s not about the priest. It’s about Jesus.

This does not mean that a priest’s personal holiness does not matter. It does. To be holy means to be like God. The holier we are, the more clearly the image of God shines in and through us. We are better able to image God to others if we are holy. By contrast, sin obscures that image of God within us and makes us less able to reflect God to others. So personal holiness is important for priests, but not just for priests — it’s important for all of us! Everyone is called to become Christ-like by growing in holiness and so reflect God’s light to others.

But what this does mean is that a priest’s lack of personal holiness does not in any way invalidate the work Christ does through his priest.

There was an early heresy in the Church called Donatism (no, they didn’t worship dough-nuts). The heresy was named after Donatus, a schismatic bishop of Carthage. The heresy rose up in the wake of fierce Roman persecution of Christians in the third and fourth centuries. Many Christians — including members of the clergy — renounced Christ in order to save their own lives and avoid martyrdom. After the immediate threat passed, many of these same people returned to the practice of the Christian faith and many priests and deacons who had denied Christ out of fear of death were allowed to return to their ministry.

Some within the Church reacted against this. They questioned the worthiness of those who had denied Christ to serve in the sanctuary and administer the sacraments. They questioned the validity of the sacraments celebrated by such a priest. But the Church rejected this position. The validity of the sacraments and the effectiveness of God’s grace was in no way dependent upon the personal holiness of the minister. This is because the dispensation of grace is an act of Christ, not of the priest serving as his agent.

It is important to remember that it is Christ who acts through his priests not only when we are confronted with priests’ weaknesses, but also with their strengths. What happens when you have a pastor who is an excellent homilist, an efficient administrator, a compassionate confessor, a loving father to his parish who knows when to be strict and when to be lenient — someone everyone loves and admires? Sounds like a wonderful situation, right? And it is. But it’s also the type of situation that can lead to a cult of personality forming around the good priest.  This is dangerous, because if our faith is centered on the human virtues of the priest, then when those virtues fail — and they will eventually — our faith can be shaken.

We should be grateful for the virtues and strengths of our priests, but be mindful that in his priestly office it is Christ who is present, and that’s what matters.

Perhaps with the Donatists in mind, several of Church Fathers of that era wrote about this distinction eloquently. St. Ephriam the Syrian, a fourth century deacon and doctor of the Church, writes:

Honor the priests with diligence, as good stewards of the household. Give due honor to their degree, and search not out their doings. In his degree the priest is an angel, but in his doings a man. By mercy he is made a mediator between God and mankind.

St. Ambrose, the fourth century bishop of Milan who taught St. Augustine, said this about priests in a treatise on the sacraments.

Shepherds after the Good Shepherd

One of the many blessings I have experienced working for the Church for ten years is that I have gotten to know a good number of priests fairly well. As human beings, they each have had different strengths and weaknesses. As priests, they have all made Christ the Good Shepherd present to me. For that I am eternally grateful.

Be grateful for the gift of the priesthood that has been given to us by Christ. He has not left us as sheep without a shepherd. He continues to raise up men to serve as shepherds of his flock. Pray for our priests. And pray for those discerning the Shepherd’s voice calling them to help tend his flock.