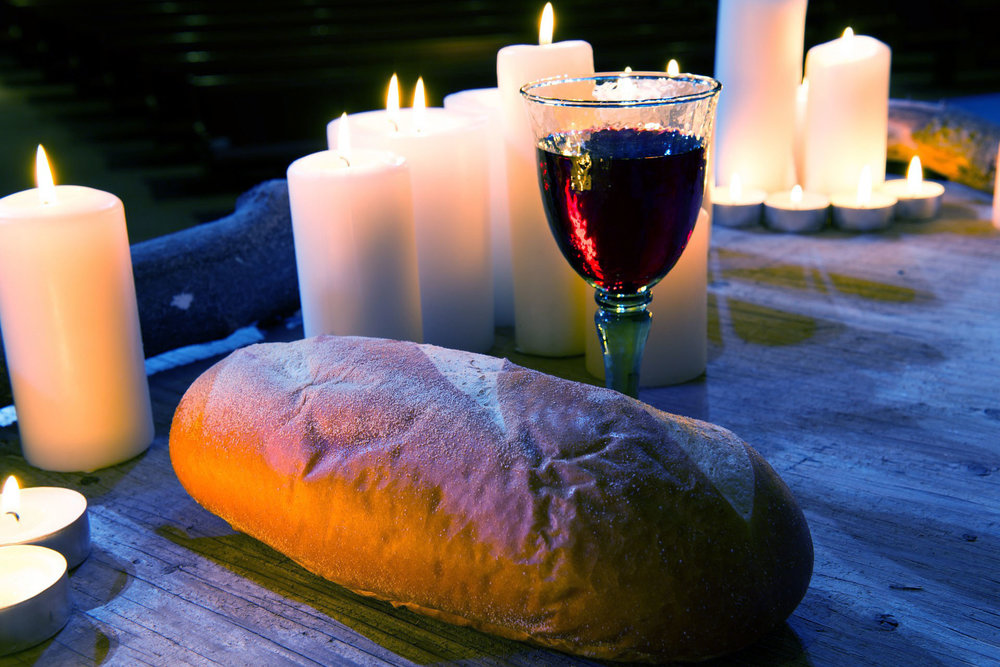 Here’s a recent question asked by a student. Is it OK for Catholics to go to a Protestant worship service?I told him, “The answer is yes, but with an important asterisk.”

Attending a Protestant worship service does not excuse Catholics from our Sunday Mass obligation. But assuming you are also going to Mass on Sunday, it can be permissible to also attend a Protestant service.

Why would a Catholic want to do this? I can think of several reasons. Perhaps you have a Protestant friend or family member who has invited you to attend with them. I encourage students all the time to invite their non-Catholic friends with them to Mass. If we want our friends to come to Mass with us, it’s only fair that we return the favor. Or perhaps you just want to see what a Pentecostal, Baptist, or Methodist service is like. While I wouldn’t recommend a Catholic attend Protestant services on a regular basis, as long as one is well-formed in their faith and fully aware that the message being preached won’t necessarily be in conformity with Catholic teaching, there is no reason one couldn’t attend on occasion with a friend from that church.

But this leads to an important follow-up question. Can a Catholic receive Communion in a Protestant Church?

First of all, it’s not as simple as “Catholics believe in the Real Presence and Protestants don’t.” Protestants have a wide range of beliefs about the Eucharist, with some coming very close to the Catholic belief of transubstantiation and others believing that receiving the bread and wine are only symbolic gestures. Our Catholic teaching is that only a validly ordained priest can celebrate the Eucharist, which means that from our perspective only Catholic and Orthodox Churches have the Real Presence in the Eucharist, regardless of what Eucharistic theology individual Protestant denominations may hold.

Even if various Protestant denominations may practice open Communion and say “all are welcome to receive,” that doesn’t make Catholics free to do so. For us, it is still a sign of communion that should be honored.

In that situation, it’s fair to ask why would we want to receive Communion in that church? Our reasons for receiving Communion are twofold. First, to receive the Sacramental Presence of our Lord in the Eucharist. But as they wouldn’t have a valid Eucharist there is no Sacramental Presence. Second, as a sign of our communion with the Church. But to practice “open communion” is to negate the idea of communion entirely. If all are invited to receive regardless of personal beliefs, spiritual state, or church affiliation, then it ceases to be a sign of communion with anything at all. It becomes an empty ritual.

In conclusion, while it is good to pray together with our Protestant brothers and sisters, the reception of Holy Communion is the “source and summit of the Christian life” to quote the Fathers of the Second Vatican Council. By not receiving Communion from churches we are not in communion with, we give witness to the importance of the Blessed Sacrament in the life of the Church.