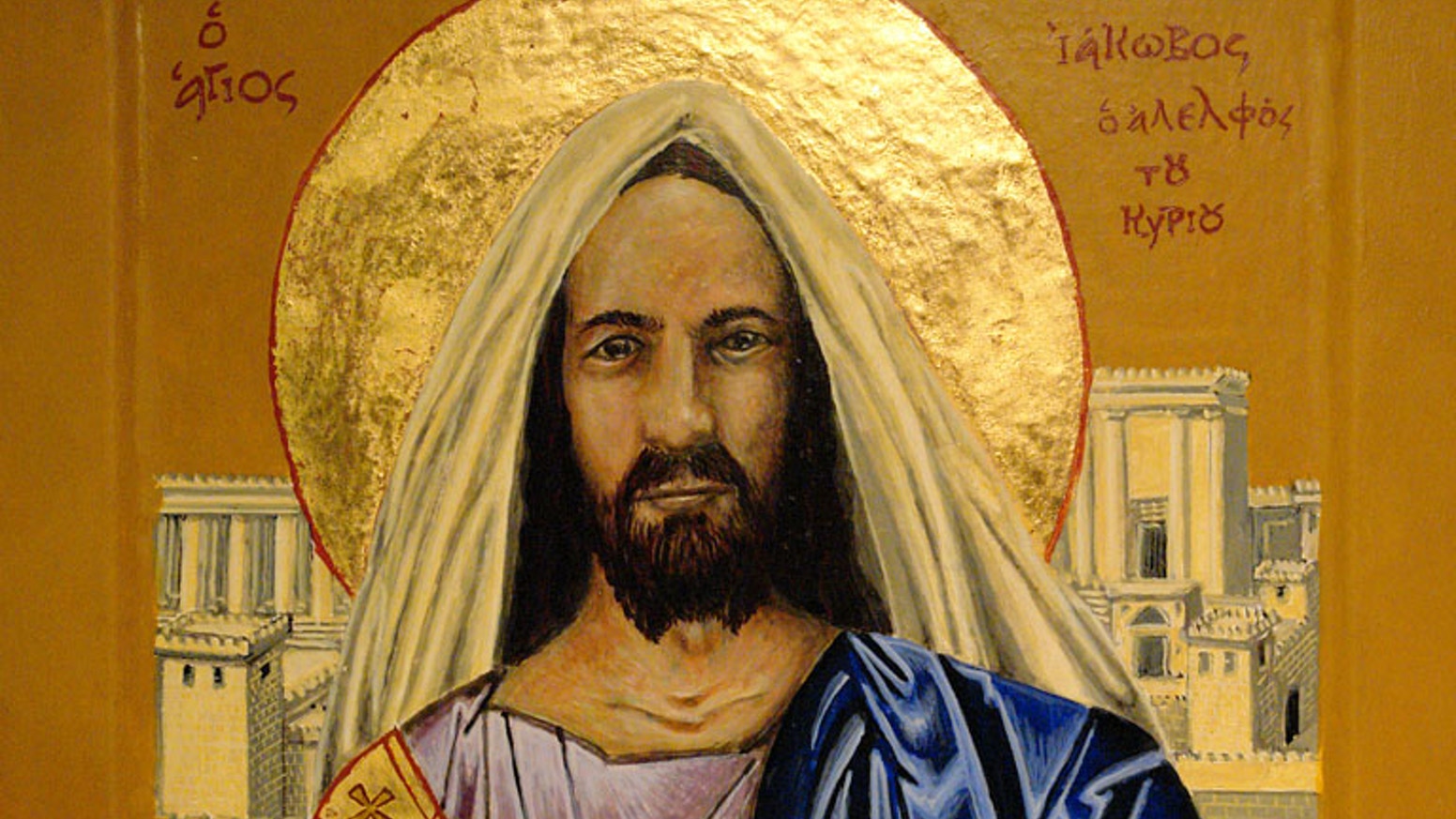 Be Doers of the Word

22nd Sunday in Ordinary Time (B)

The Epistle of James was written to Hebrew Christians in exile, giving practical wisdom on how to live a good Christian life. One of its most well known passages deals with the relationship between faith and works — a point of debate during the Protestant Reformation. James writes, “You see that a man is justified by works and not by faith alone” (Jas 2:24). James points out that “faith by itself, if it has no works, is dead” (Jas 2:17). It is not enough to believe. James says, “even the demons believe — and shudder” (Jas 2:19). We must not only believe correctly, but our belief must be put into action if it is to do us any good.

Be quick to hear, slow to speak

In this Sunday’s reading we are told to “be doers of the word and not hearers only” (Jas 1:22). This is good, common sense advice. It’s not enough to just hear the truth. You have to put that truth into action. You have to do something with what you have learned. Let’s look at this verse in its context.

Starting in verse 19, James says, “Know this, my dear brothers: everyone should be quick to hear, slow to speak, slow to wrath.” We are often told that God gave us two ears and one mouth so that we can listen twice as much as we talk. St. James tells us not only to listen more than we speak, but also to avoid becoming angry over what we hear. We should pause, take time, consider what we are hearing, and then rationally decide what we should do. James teaches that, “the wrath of man does not accomplish the righteousness of God” (1:20). We do well to remember that. Anger can often lead us to act irrationally and to do things we later come to regret.

James continues, “Therefore, put away all filth and evil excess and humbly welcome the word that has been planted in you and is able to save your souls” (Jas 1:21) Again, this is very practical advice. We cannot live a godly life while immersed in sin. The word of God won’t take root in our hearts if we are attached to evil pursuits. As St. John points out in his first epistle, all sin is wrong but there is some that is deadly and some that is not (1 John 5:17). Serious sin — what we call mortal sin — is deadly to the life of grace God implants in us. His grace won’t bear fruit unless we first turn away from deadly sin.

Once we have turned away from evil, we can humbly — as James instructs — welcome God’s word. “Humble” comes from the Latin word humus, which literally means “soil.” Personal humility transforms us into fertile soil for God’s seed to take root and to grow.

And when we receive God’s word, what comes next? I’ll let Shia Labeouf answer that.

“Be doers of the word and not hearers only, deluding yourselves” (Jas 2:22). If we just listen to God but don’t obey what he tells us, we are fools. In fact, James says we are delusional.

I can tell you the location of a buried treasure, draw you a map, and give you instructions on how to get there, but it won’t make you one cent richer unless you do something with that knowledge. You have to follow the map. You have to dig for the treasure. Likewise, all the faith and belief in the world won’t profit your soul unless you put that faith into action.

St. James understands the need for belief and action — faith and works — to work together. Truth without action is impotent. Action untethered from truth is dangerous. Both are necessary. The combination of orthodoxy (right belief) and orthopraxy (right practice) is what makes religion true and effective.

“Religion that is pure and undefiled before God and the Father is this: to care for orphans and widows in their affliction and to keep oneself unstained by the world” (Jas 2:26-27).

“Religion” is a dirty word in some circles today. Atheists believe religion is a negative force in society. People claim religion is a major cause of war and violence. Many today prefer to identify themselves as “spiritual, but not religious.” Yes, bad religion does exist. But so does good religion. Some people follow bad religions very well. Some follow good religions badly. We shouldn’t be afraid of making these distinctions.

A good religion is one that gives us a path that, when followed, leads to the truth; religion that, when put into practice, makes us into saints. We have such a religion. It is the One, Holy, Catholic and Apostolic faith.